The Black Sea Research Project Web
Javascript must be enabled to continue!

Solidarity to our colleagues in Ukraine 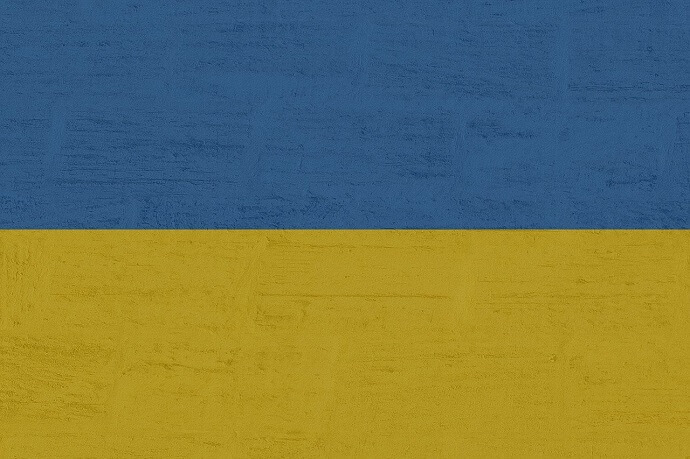 The Black Sea project was a project of unification, communication, academic dialogue and scientific exchange. It was built to bring scholars together beyond borders: Ukrainians, Russians, Greeks, Turks, Georgians, Bulgarians, Romanians, Moldavians. It dreamt of a Black Sea not cut in half, of a sea that connects, does not separate. A sea of Peace not War. We thought the 21st century will bring prosperity, dialogue, friendship not hate.

There is no East and West.

There is ONE WORLD

Welcome to the ongoing project “History of the Black Sea, 18th-20th century” which is run by the Centre of Maritime History of the Institute for Mediterranean Studies (IMS) of the Foundation of Research and Technology (FORTH) in Rethymon, Crete. The publications, databases, statistics, archival material, bibliography and website were the result of the interdisciplinary and inter-university project “The Black Sea and its port-cities, 1774-1914. Development, convergence and linkages with the global economy”. The project which lasted from 2012 to 2015 was included in the Action "Thales", financed by the Greek National Strategic Reference Framework, the E.U. and the Greek Ministry of Education. The project was led by the Department of History of the Ionian University (project coordinator: Gelina Harlaftis) in collaboration with the the Institute for Mediterranean Studies-FORTH, the University of Crete, the National Hellenic Research Foundation, the University of Thessaly and the University of the Aegean. It also collaborated with 23 academic institutions – Universities, Research Institutes and Archives – from the Black Sea countries, that is Turkey, Bulgaria, Romania, Ukraine, Russia and Georgia, as well as from Moldavia, Norway, Italy, Israel and the United States The Main Research Group consisted of 19 scholars and the External Collaborators Research Group of 71 scholars (professors, senior researchers, young researchers, that is Ph.D. holders, PhD. students, post-graduate students), 57% of which were Greek and 43% foreigners.

The aim of the project was the identification, analysis and synthesis of the economic and social develοpment of 24 port-cities of the Black Sea which formed an integrated market that became the larger grain-exporting area in the world in the second half of the 19th century until the beginning of the 20th century. By placing in the center of the analysis the sea and its ports, the analysis penetrates in the economic activities of the port-cities, the coastal area and the hinterland, the integration of markets and their interlinkages with the global economy, beyond political boundaries and divisions. The linkages with the global economy triggered development and convergence of regional markets in the global economy.

Apart from the studies, books, databases and historical statistics produced, the essence of this project was international co-operation, the creation of working networks of communication of Greek Universities and Research Institutes with the Universities and Research Centres of Black Sea countries in a collective and organized academic opening in an area which is still difficult to the independent western researcher. Moreover, the project aimed at the renewal of the methodological analytical tools and in the internationalization of the historical studies in all countries involved.

The work continues now from the Centre of Maritime History of IMS-FORTH as “History of the Black Sea, 18th-20th century”.

The Poem of the Black Sea Project

There once was a sea that had
Beaches of wheat and islands of bread.
Everything by it was fully sublime,
Not only the Porte, but also its wine.
Circasian beauties, Moldavian pines,
Ukrainian wheat, Anatolian mines
We had them all for us and to sell,
We were just short of qualified personnel.
Odessa, Batumi, Galati, Istanbul
Had their markets so cheap and so full
That tempted you Greeks to come with your fleet
To carry the timber, the wool or the wheat.
Should we be grateful or should we be mad?
I do not speak for the rest, but I am glad.